Motorcoach Driver of the Year Award

The Motorcoach Driver of the Year Award recognizes an individual who has gone above and beyond the performance of his or her duties as an Over-The-Road Motorcoach Driver, professionally executing safe motorcoach operation, while providing the traveling public with the safest form of passenger transportation in the United States. More. 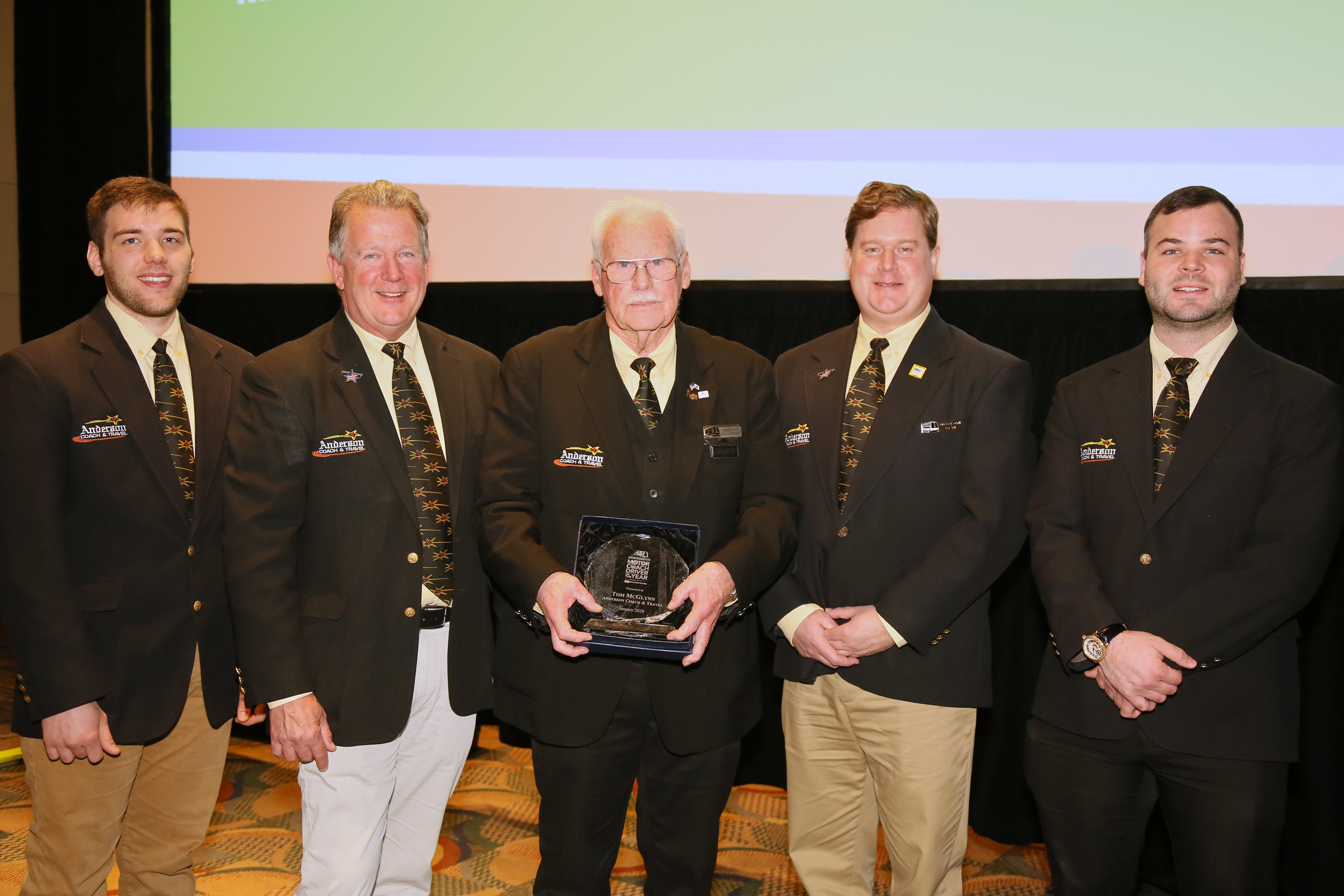 The Norm Littler Memorial Safety Award presented by the American Bus Association and the Bus Industry Safety Council recognizes an individual or organization that has made significant contributions to the profession of safety through the development or implementation of techniques, products or safety processes and demonstrates a commitment and investment in the day-to-day safety of the traveling public by motorcoach.  Detailed Information 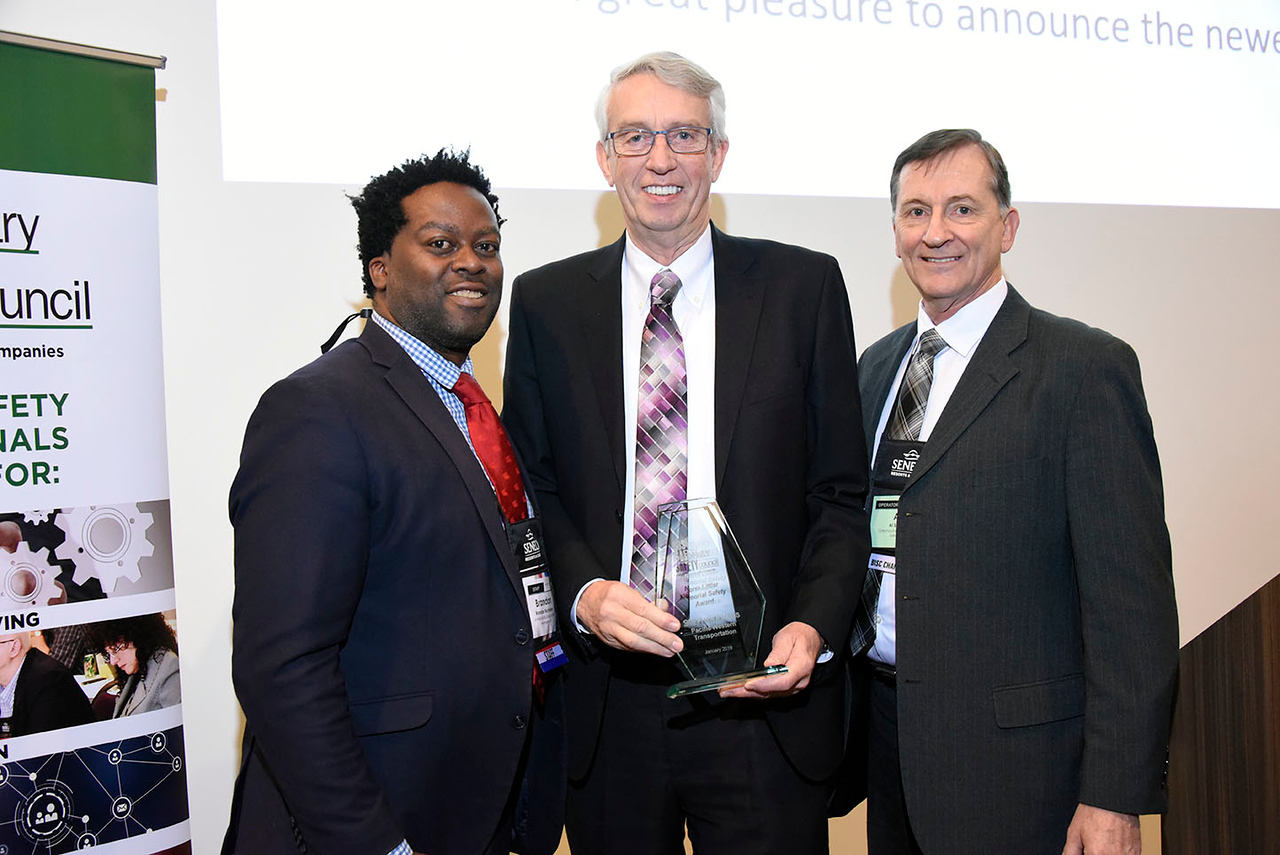 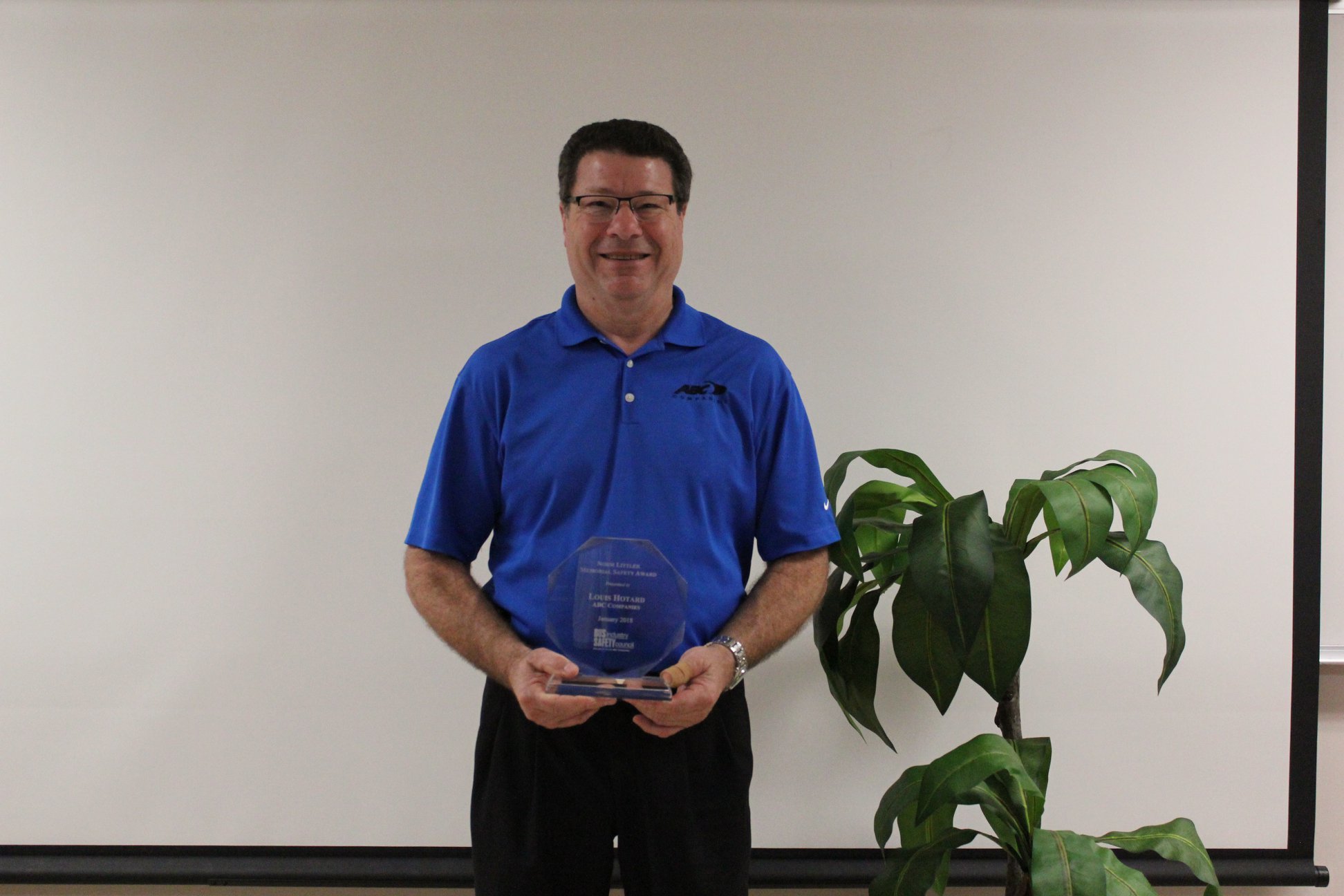 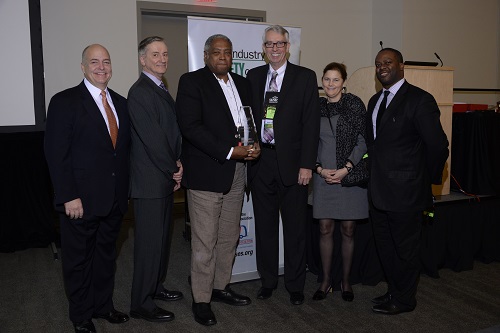 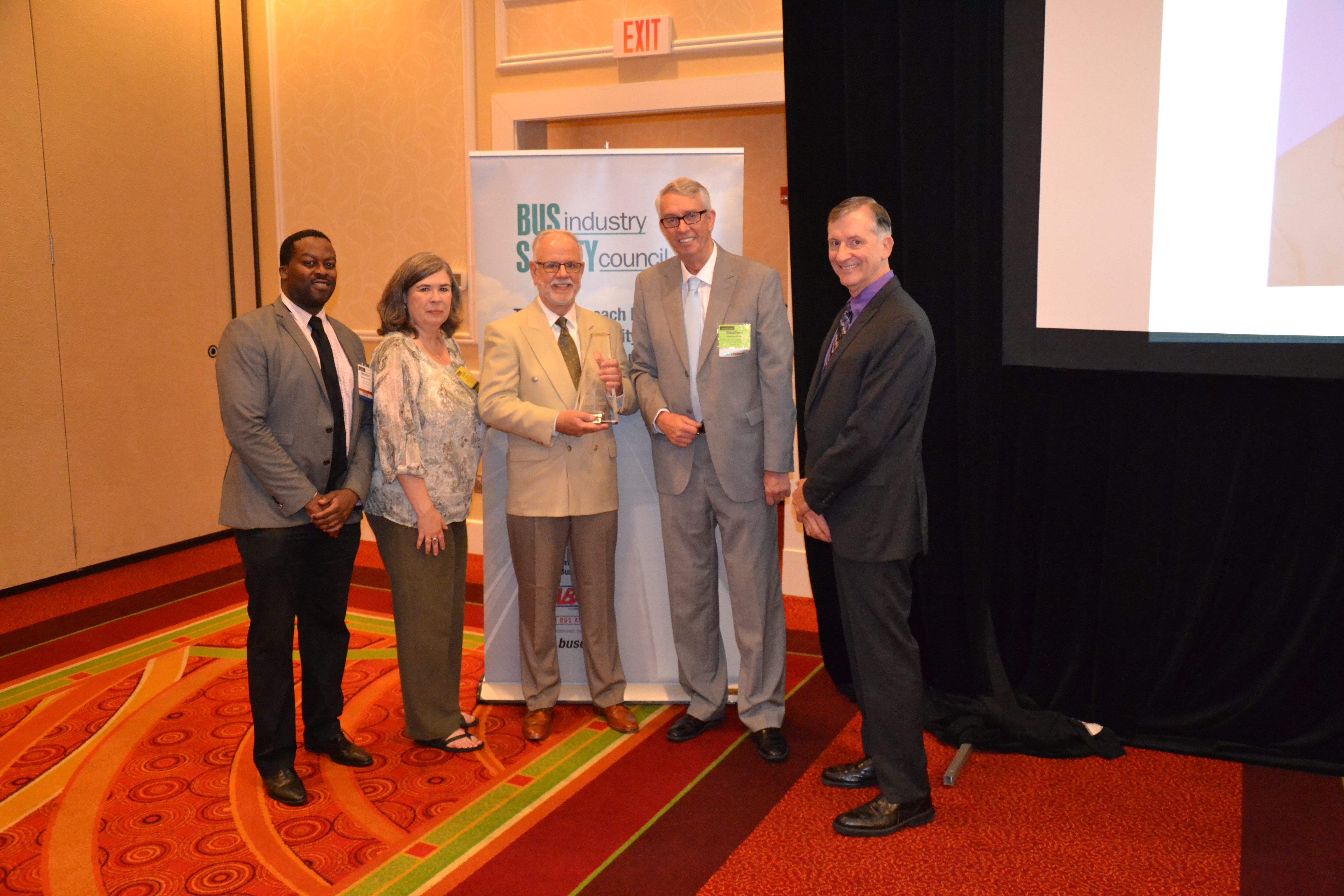 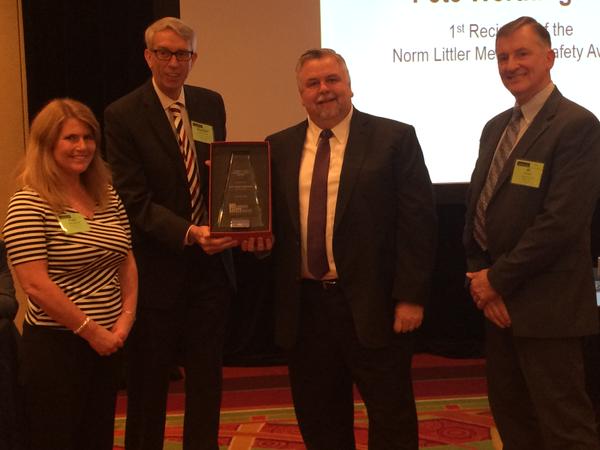 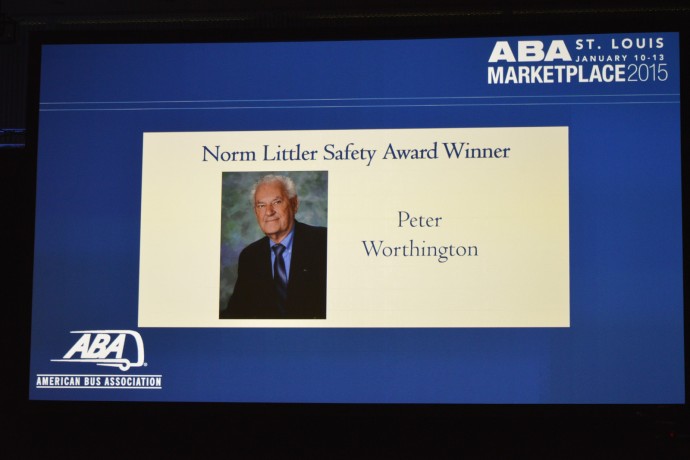