ABA is proud to announce a new member benefit for ABA members! Bus industry expert Dan Eisentrager, has joined ABA in a consulting capacity, to lend assistance members when they 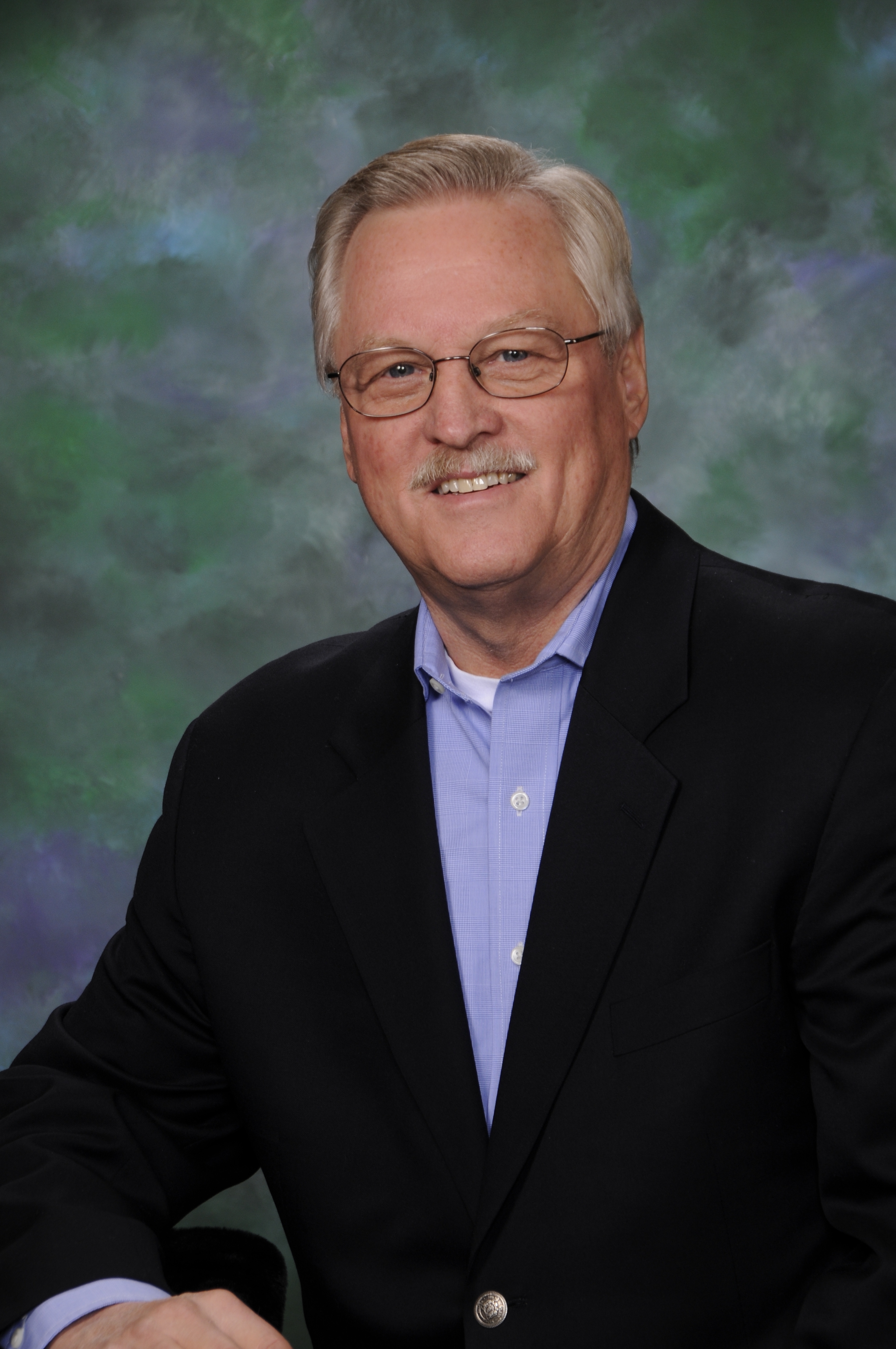 are in need of expert advice on issues affecting their business.

Dan’s career in the motorcoach and bus industry has spanned more than 50 years. He has held a variety of positions from school bus driver to motorcoach driver, shop mechanic, operations manager, maintenance manager and has helped start and sold successfully two operating companies.

After 22 years in maintenance, an opportunity presented itself in 1984 to start a multifaceted company that re-sold used coaches, built coaches into motor homes, and sold new school buses.

In 1987 an opportunity presented itself to start an operational company, All West Coachlines in Sacramento, Calif., that thrived and was sold to Coach USA in 2000. Dan continued working with Coach USA as a regional vice president of the West Region until he retired June 30, 2016.

Dan's hands-on industry experience not only enables him to assist members in understanding the impact that government rules and regulations have on their business, but also positions him well to assist questions on running a motorcoach business. Additionally, because he is based in Sacremento, Calif., Dan has specific expertise in understanding the challenges facing ABA operators on the West Coast.

Dan is a great addition to ABA, and can be reached by contacting ABA's Government Affairs & Policy team at 800-283-2877 or at abainfo@buses.org.