ABA and Busworld – the most recognized international exhibition in the world exclusively for the bus and motorcoach industry – have signed a three-show partnership to bring the newly created Busworld North America to ABA’s Marketplace in Baltimore, Jan. 28-30, 2021.

“We are beyond excited to team up with Busworld and bring to the North American bus and motorcoach market the largest exhibition and convention for the industry,” said ABA President & CEO Peter Pantuso. “We will hold Busworld North America in conjunction with the industry’s number one motorcoach and group travel event - ABA’s Marketplace - in 2021, 2023 and 2025. Nowhere else will you meet industry leaders from around the world and experience an event that looks at every aspect of passenger transport in North America.”

Busworld North America will bring together manufacturers and suppliers from around the world to display their products and serve as a reputed industry platform for industry leaders to network, expand their business and navigate the ever-evolving market landscape, and learn during the Busworld Academy North America. The Busworld Academy North America, which made its debut during ABA’s Marketplace in Omaha, Neb., brought together thought leaders from around the world to discuss the future of the industry.

Vincent Dewaele, managing director of Busworld International is looking forward to this new collaboration: “We have been collaborating with ABA for some projects and are very positive about this partnership for the North American market. The united forces of ABA and Busworld should result in a unique bus and coach event, bringing together local and international players in the coach and bus industry.” 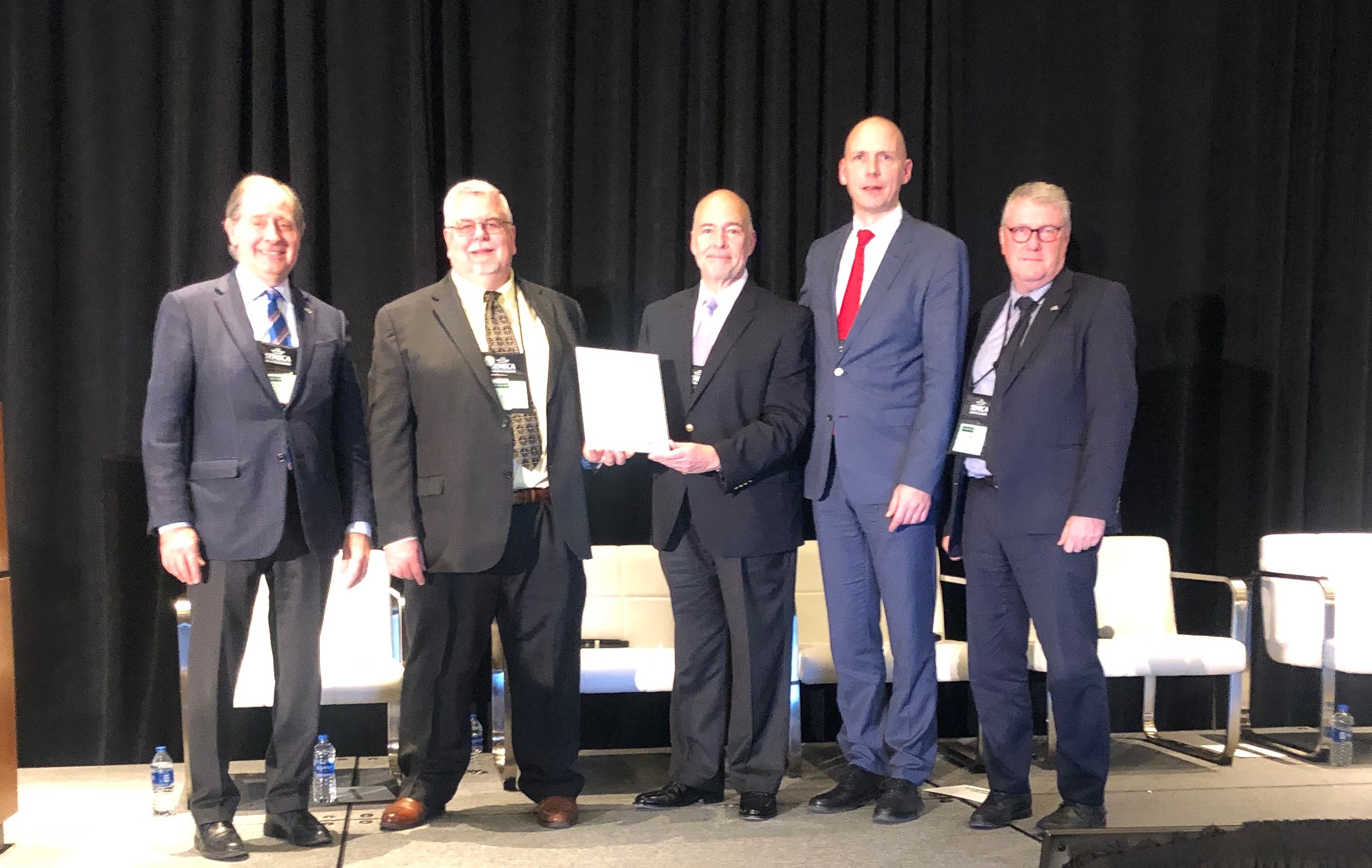 ABA leadership and Busworld partners sign an agreement to bring the renowned Busworld to the United States for the Busworld North America, which will take place in Baltimore, Jan. 28-30, 2021.

Busworld began in 1971 and today is known around the world as the most recognized international exhibition and convention in the world exclusively for the bus and motorcoach industry. Busworld is active in seven different countries. Concurrent with the exhibitions, their knowledge platform Busworld Academy holds high-level seminars regarding hot topics of the industry in the region. For more information, visit www.busworld.org.