The American Bus Association Foundation (ABAF) released the Second Quarter 2022 Motorcoach Builders Survey, which is based on surveys of the major motorcoach manufacturers that sell vehicles in the United States and Canada. According to data, motorcoach manufactures continue to face unprecedented challenges. While new motorcoach sales in the second quarter of 2022 are 9 percent below where they were during the same period last year, this is still better than the 58 percent drop from where they were prior to the onset of COVID-19.

This quarter the participating manufacturers sold 284 new and 112 preowned coaches, for a total of 396 motorcoaches. This compares with 497 during the second quarter of 2021. In a reversal from the first quarter, the bulk of new coach sales were made to private companies such as charter companies and scheduled coach service providers. Private companies accounted for 64 percent of new coach sales. Prior to the COVID-19 lockdowns, private motorcoach operators purchased an average of about 400 new coaches each quarter.

Overall, the three-quarter moving average of total coach sales is up by about 3 percent from last quarter’s report, while the motorcoach sales index is up by 1.8 percent.

“The motorcoach industry is still struggling to recover from the COVID pandemic,” said Peter Pantuso, president of the ABA Foundation. “While tourism is rebounding, and charters have improved, huge segments of the industry, particularly commuter services, and special services for field trips, school and collegiate sporting events, and major spectator events are still operating at depressed levels.” 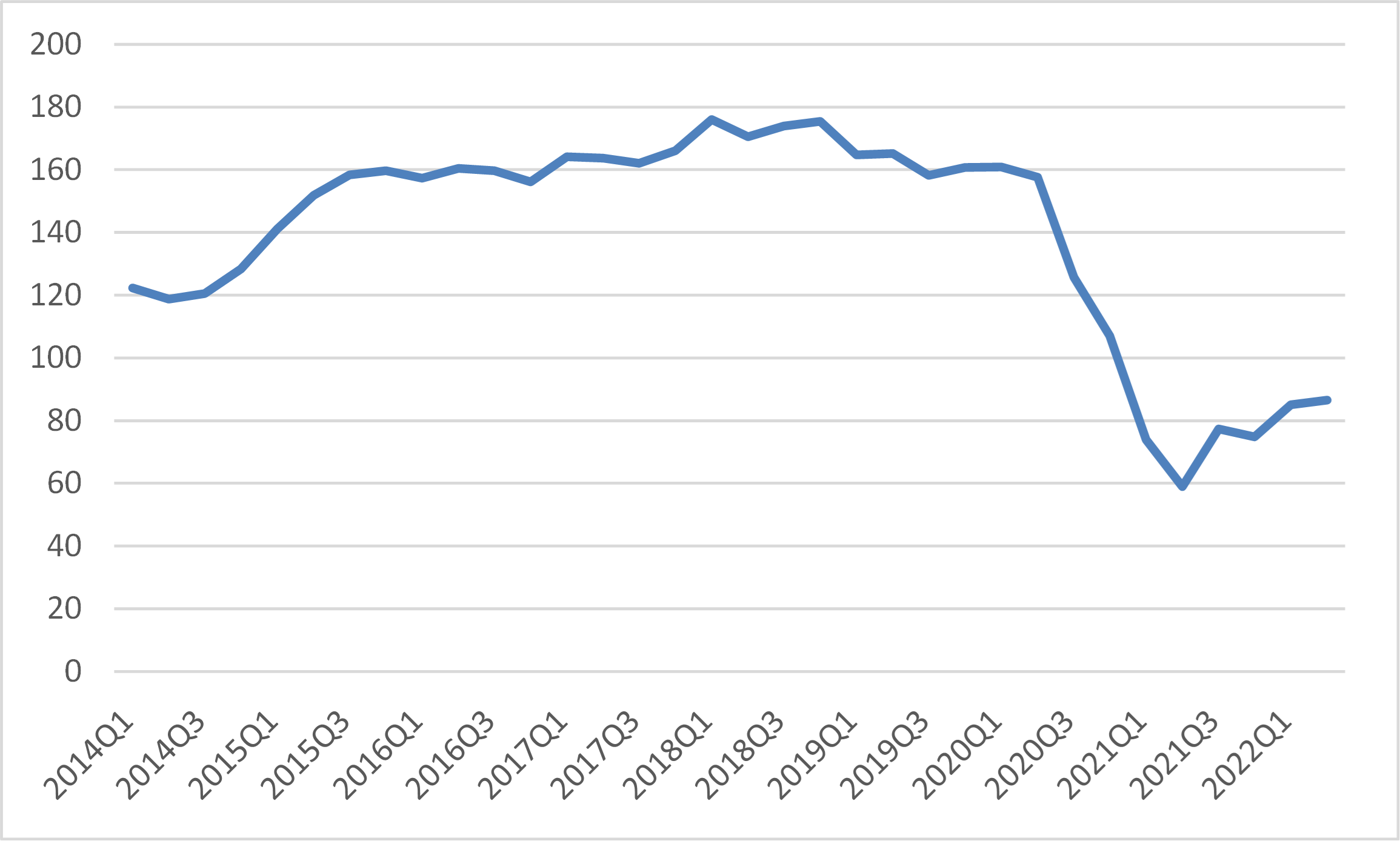 The Motorcoach Sales Index was established by the American Bus Association Foundation to measure the health of the motorcoach sales industry in the United States and Canada. The index is set so that calendar year 2012 is equal to 100. The index measures the total of new and used coaches sold over the preceding 4 quarters. Its highest level was 175.992 in the first quarter of 2018, and it hit a low of 59.016 in the first quarter of 2021, as a result of the COVID-19 shutdowns. 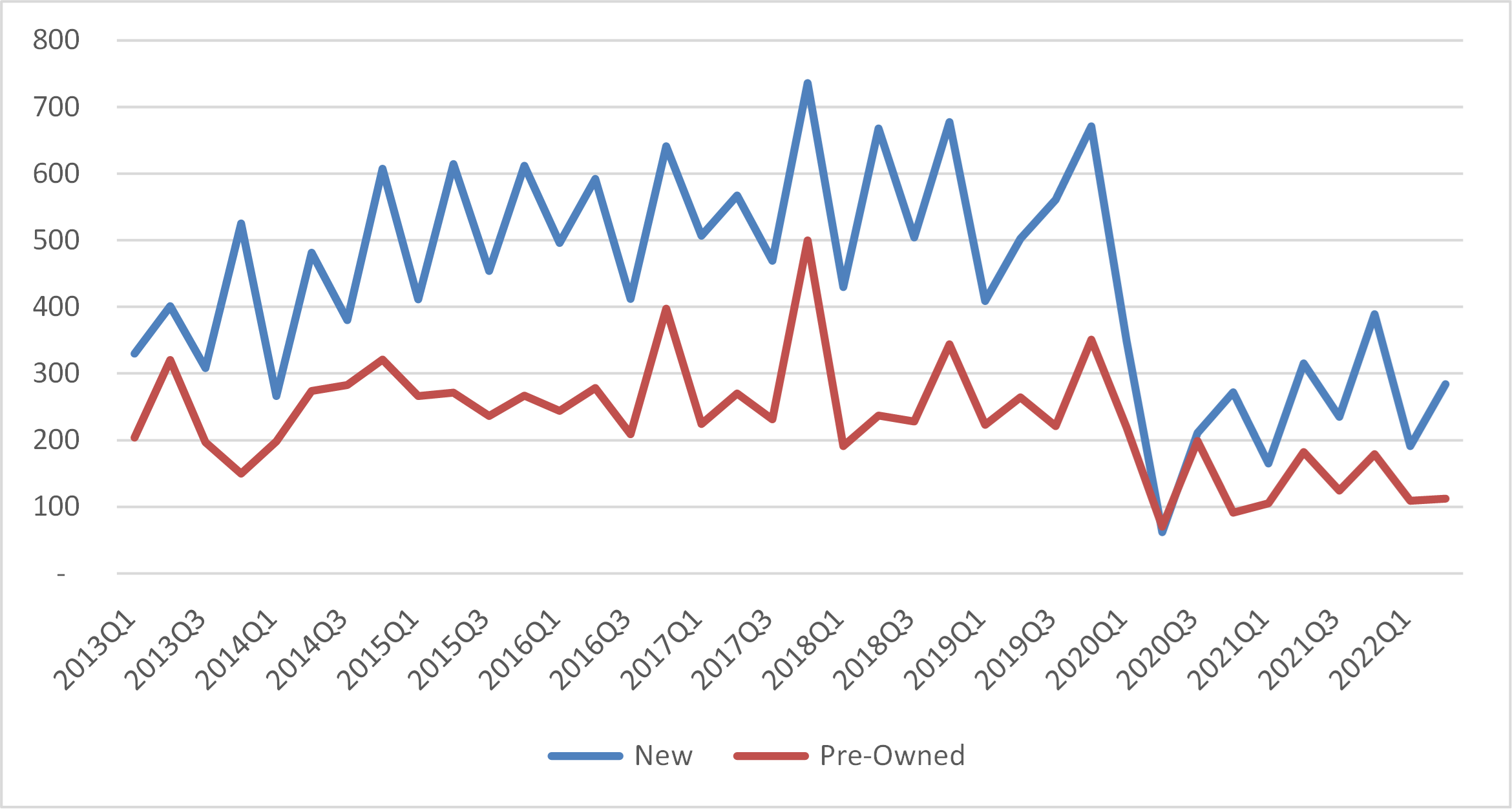 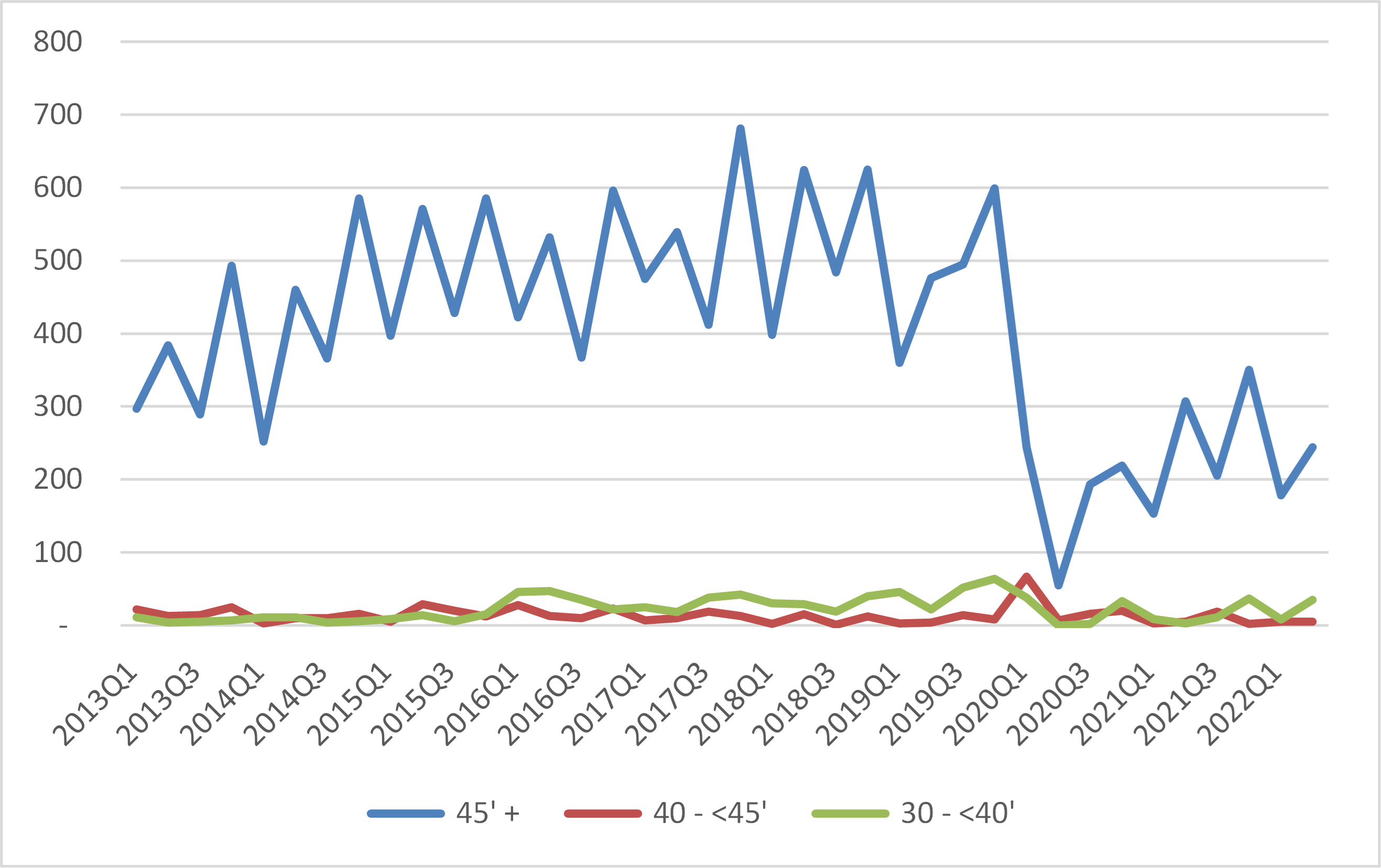 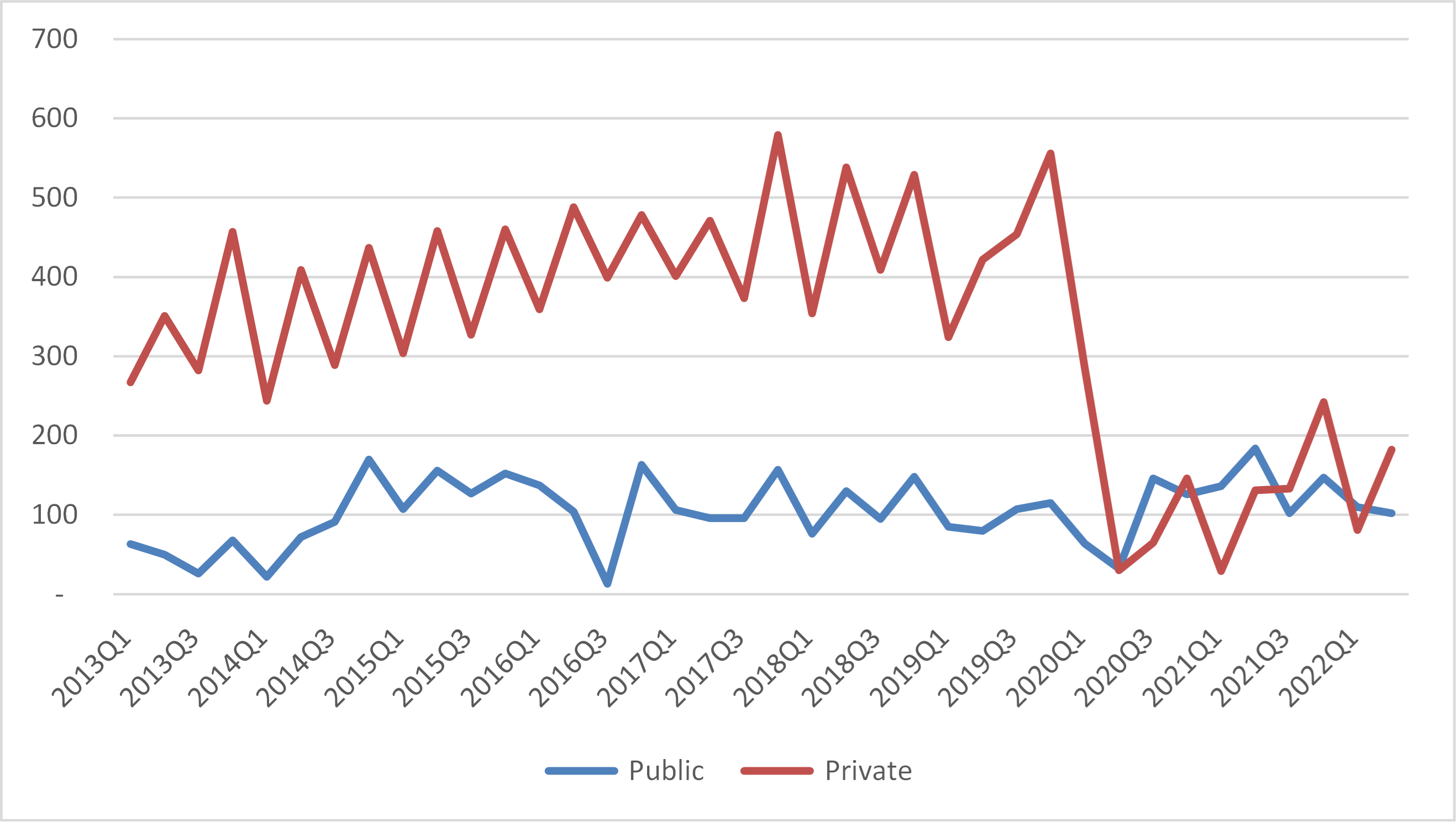