Today, the American Bus Association Foundation (ABAF) released the First Quarter 2022 Motorcoach Builders Survey, which is based on surveys of the major motorcoach manufacturers that sell vehicles in the United States and Canada. According to data, motorcoach manufacturers continue to face unprecedented challenges. While new motorcoach sales in January are 36 percent above where they were during January 2021, the three-month moving average is still just 92 percent of sales during the last month prior to COVID.  Used bus sales are still down by 16 percent of what they were pre-COVID.

For January, the participating manufacturers sold 34 new and 25 pre-owned coaches, for a total of 59 motorcoaches. This compares with just 50 during January of 2021. The bulk of new coach sales were made to public entities like transit companies, which accounted for 65 percent of sales. These public entities tended to continue to purchase motorcoaches during the COVID shutdowns, while sales to private companies fell by almost 75 percent to an average of just 36 per month following the lockdown.

Overall, the three-month moving average of total coach sales is down by about 10 percent from the last month prior to the COVID pandemic.

“The passenger transportation sector of the economy, and particularly the motorcoach industry was decimated by the COVID pandemic,” said Peter Pantuso, president of the ABA Foundation. “If buses are not being manufactured then that means that other services such as tires, engines, brakes, seats, lights, etc. are not produced and bought as well. The trickledown effect means a loss of revenue and jobs across many manufacturing sectors in the country.”

The American Bus Association Foundation (ABAF) is the scholarship and research arm of the motorcoach, tour and travel industry. The largest non-profit in motorcoach group travel, the ABAF distributes $100,000 a year in scholarships to industry families and invests in research to demonstrate the important role motorcoach transportation plays in society. https://www.buses.org/aba-foundation 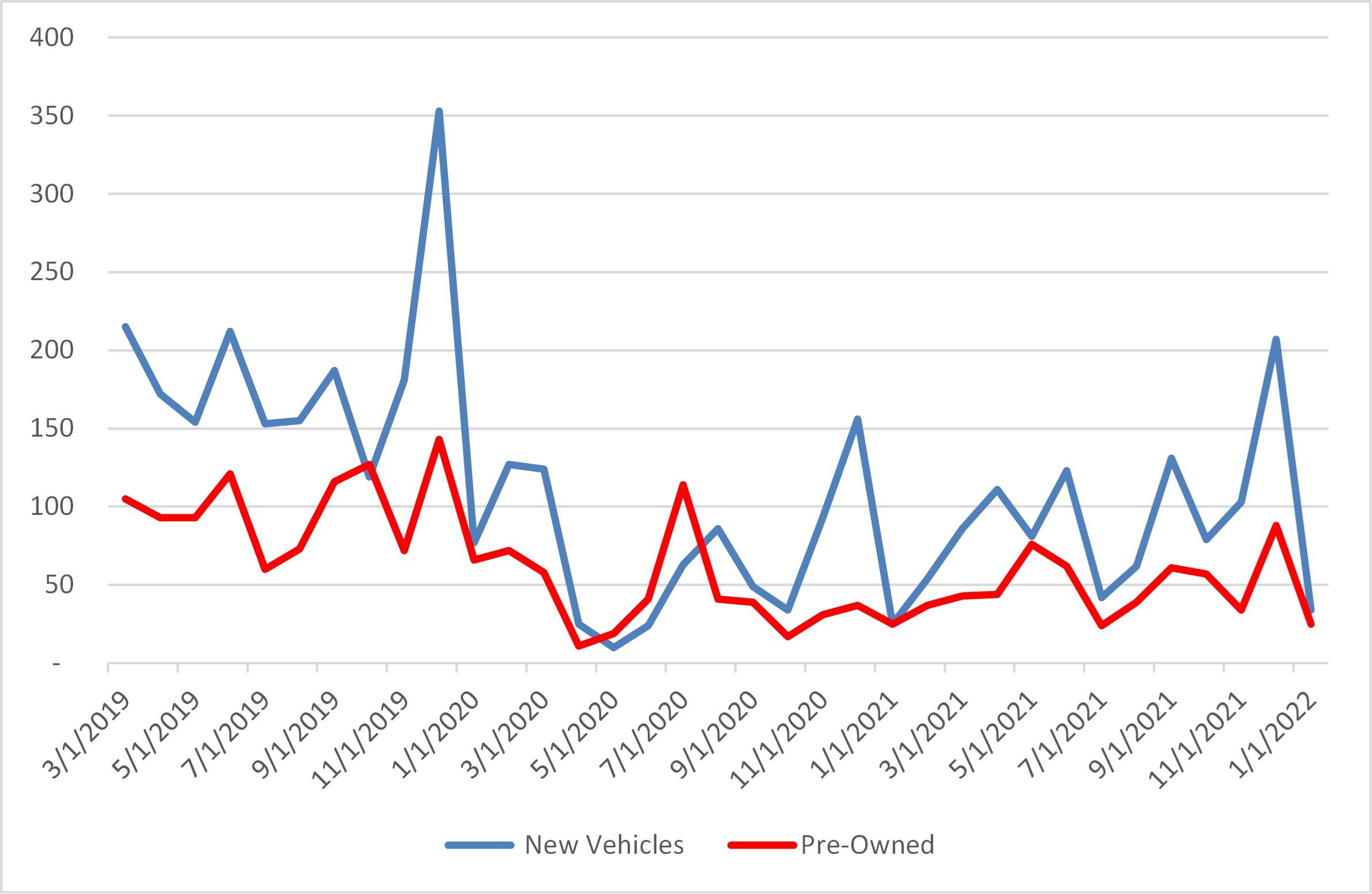 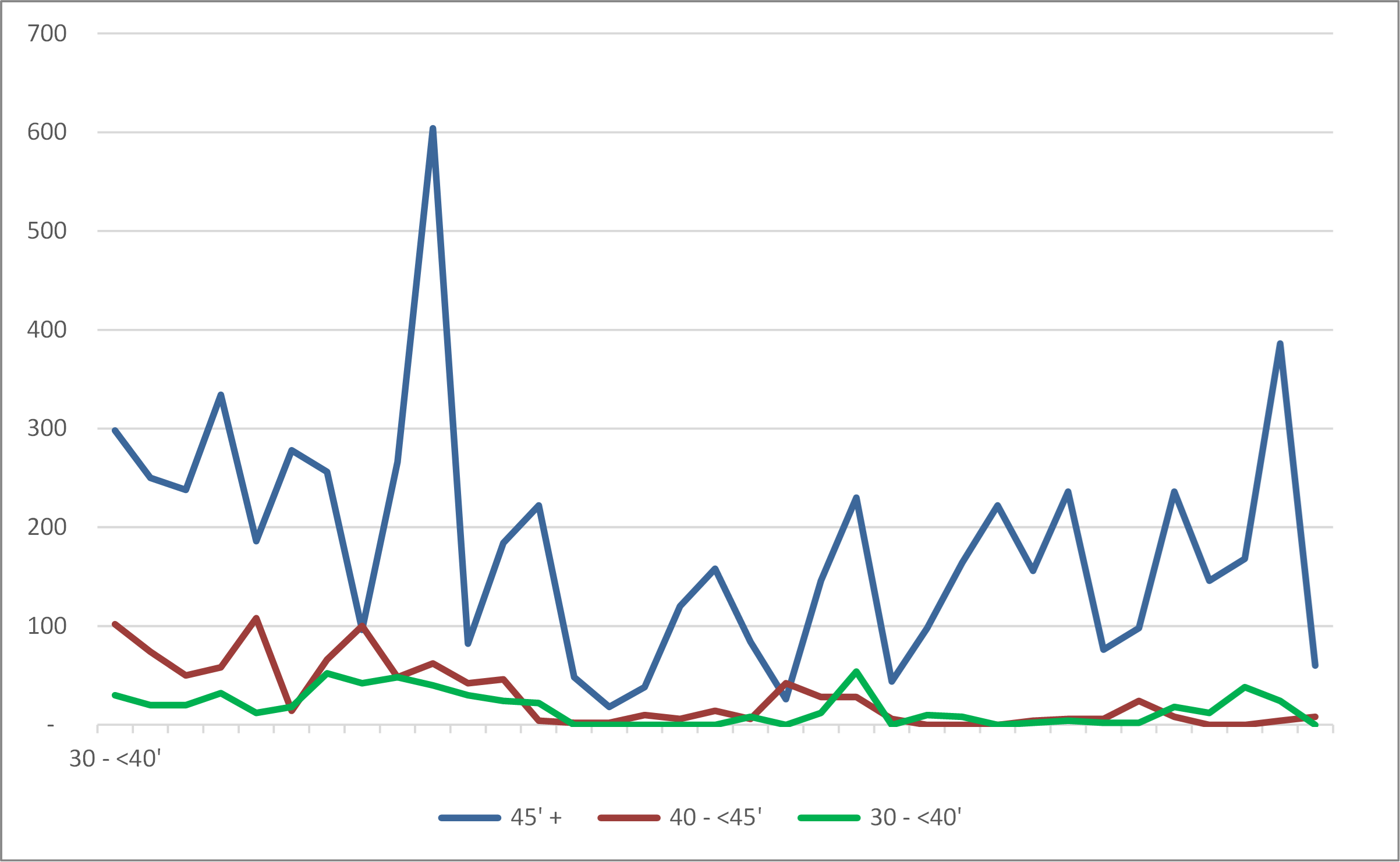 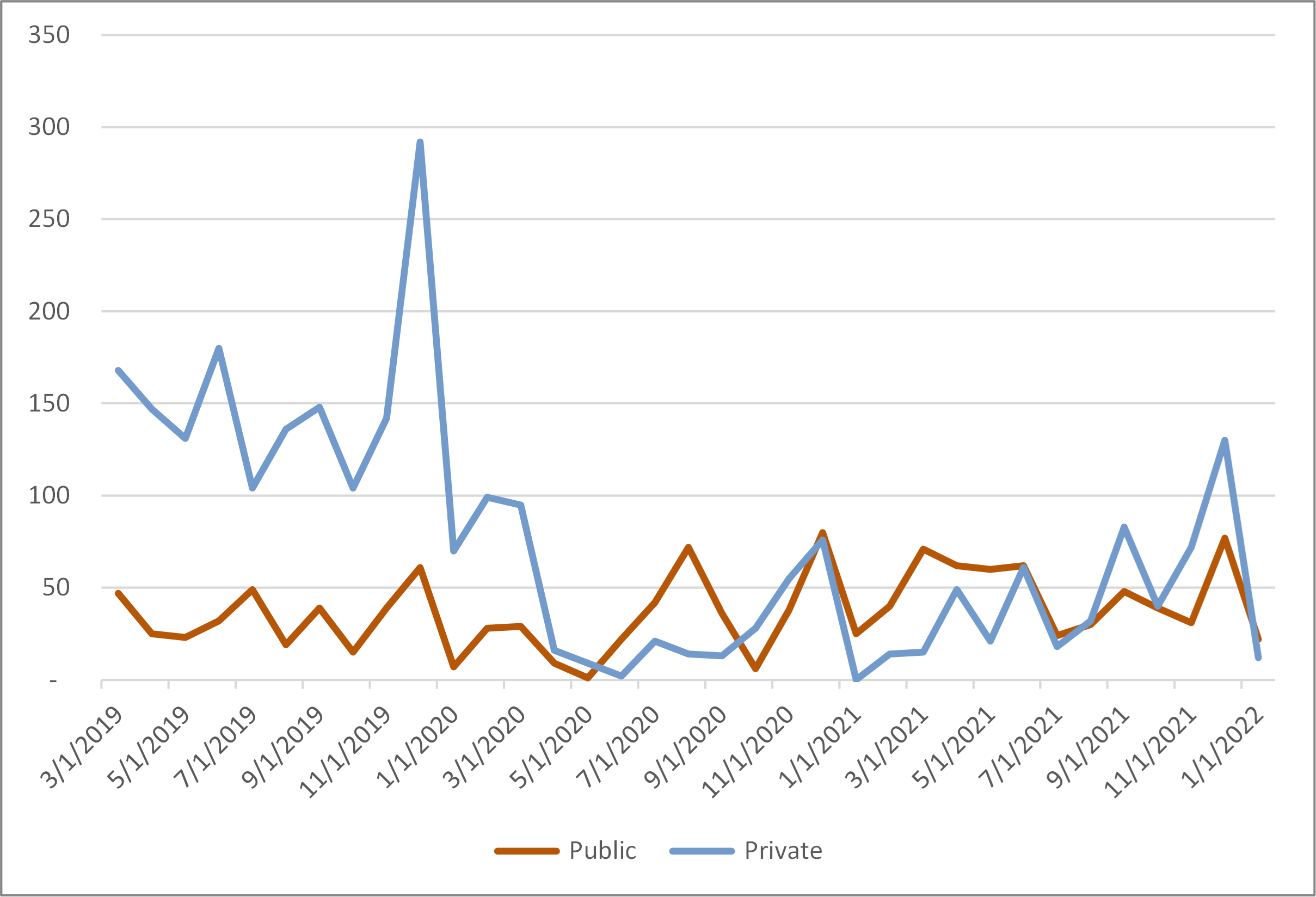