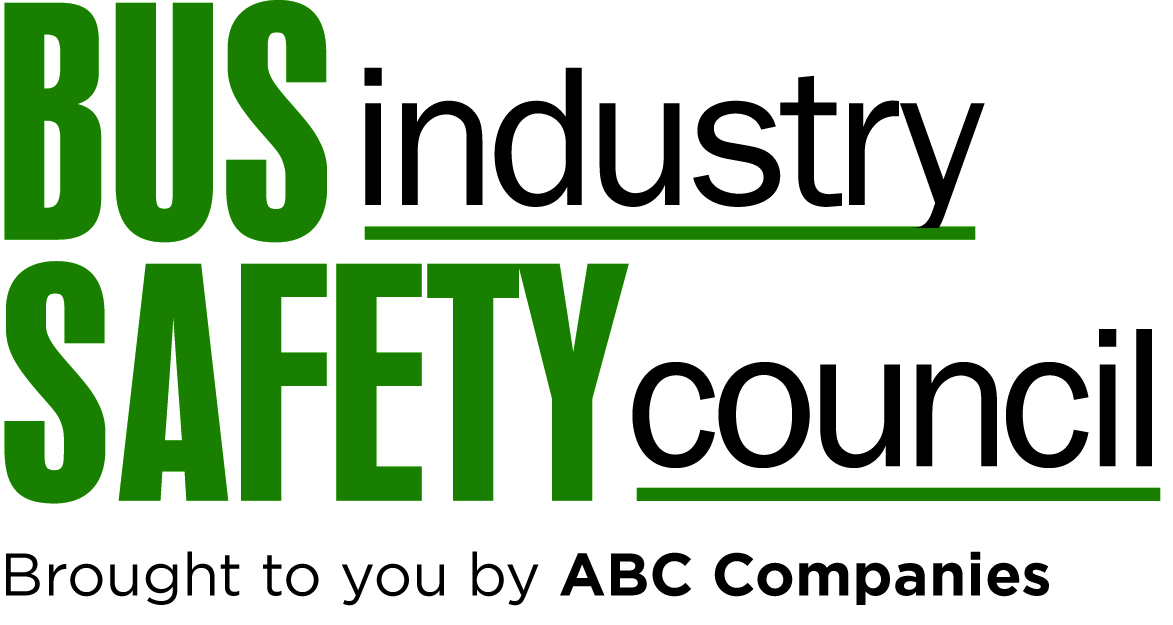 BISC is pleased to announce that the winner of this award in 2016 is Wes Barber, who retired in 2014 after a long and distinguished career at the Federal Motor Carrier Safety Administration (FMCSA). The  Norm Littler Memorial Safety Award will be presented to Mr. Barber on January 9, 2016 at the BISC Winter Meeting which is part of the ABA’s Marketplace in Louisville, Kentucky.

Although part of his role involved enforcement, Mr. Barber was fair and his goal was always to make the bus and motorcoach industry safer and better. The industry knew that when Government officials and industry worked together to find solutions to problems, it was a win – win for all. He respected the ABA and BISC. Likewise he was respected by industry owners and operators, even when he had to enforce the rules.

“Motorcoach industry owners and operators always knew that when they were working with Wes Barber, he was a person of integrity and fairness. While sometimes they might have been unhappy about his decisions, it was never personal. His goal was to make sure the company and FMCSA were in agreement about how to improve the safety culture of the company and ultimately for the employees and passengers,” said ABA President/CEO Peter J. Pantuso.

“Wes Barber has always been the consummate professional when it comes to his relationships with motorcoach owners and operators. He’s smart, fair and worked very to find common sense solutions that improved the overall safety of the industry. For many years, he’s taken a leading role in the Bus Industry Safety Council and we’ve always appreciated his insight and candor on the important safety issues in our industry and explaining FMCSA’s perspective. Even in retirement, Wes can still be counted on to share his extensive expertise about the industry,” said Bus Industry Safety Council Chairman Stephen Evans of Pacific Western Transportation.

About Norm Littler and the Bus Industry Safety Council

The late Norm Littler was ABA’s longtime Vice President of Regulatory Affairs and the Executive Director of the Bus Industry Safety Council. During his 41 year career, he was an industry safety/regulatory expert in Washington DC and his hometown of Winnipeg, Manitoba. Mr. Littler was one of the founders of the Bus Industry Safety Council. Today, the BISC is recognized as the motorcoach industry’s top peer-to-peer group, where small, medium and large motorcoach officials can work together to improve the safety of their companies and the industry. BISC holds two annual meetings, the first at ABA’s Marketplace in January and the second in June in the Washington, DC, area. For more information, visit http://www.buses.org/about/councils/BISC