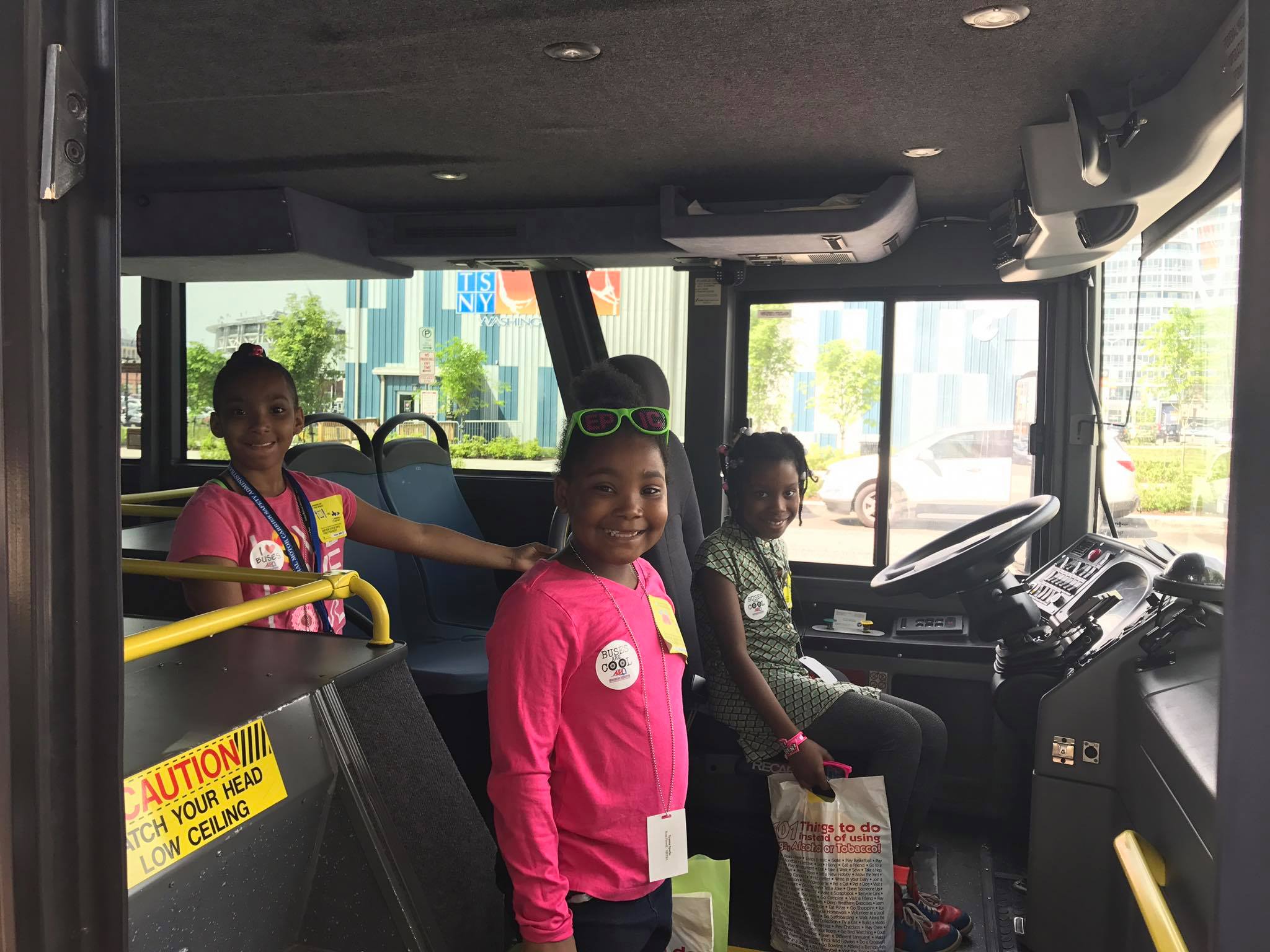 ABA is celebrating Take Our Daughters and Sons to Work Day 2017. Today is a great day to not only plan to take your children to work, but to also plan your next family vacation. Consider taking a motorcoach, the most family-friendly way to travel!

Motorcoaches take your family where you want to go. From smaller towns to the largest urban area, you will often find that a motorcoach can get you there faster than other modes of transportation. Instead of flying to a major airport hub, having to change planes and then renting a car to drive two or three hours to your destination, many motorcoach routes stop in smaller towns and less populated regions. According to a study by DePaul University, there is scheduled intercity service in 2,766 U.S. cities and towns, and there are less than 150 counties, parishes or independent cities in the U.S. without some type of scheduled intercity service. Motorcoach service providers are adding new service every day!

Traveling by motorcoach is less hassle for your family. Often buses pick up and drop off in central and convenient locations. Many bus routes even include a second stop farther out of town, saving a trip for families that live in the suburbs or rural areas. Families are also able to avoid long and frustrating security lines. Even compared to driving, motorcoaches are less of a hassle. Enjoy the scenery with your family instead of worrying about maps and directions, leave that to a well-trained and experienced driver!

Save money by traveling by motorcoach. While a family may consider flying when traveling more than a few hours from home. With the price of tickets and luggage fees, as well as the cost of a rental car, the typical family would have racked up thousands of dollars in expenses before they arrive at their destination. Traveling by motorcoach is significantly less expensive than other modes of transportation, especially for families. In fact, according to the DePaul University study, city-to-city motorcoach service cumulatively saves consumers $1.2 billion annually.

Even though your family is traveling economically, everyone will be comfortable. Motorcoaches provide more legroom, bigger seats, and more space than flying in economy class on any airline. Kick back, relax, and enjoy the trip. Most motorcoach operators also provide free, high-speed wi-fi. This is especially great for the little ones that will need games and movies to pass the time. Motorcoaches even provide a restroom at the back of the vehicle, so there is no need to stop for a bathroom break.

How are you celebrating Take Our Daughters and Sons to Work Day? Have you recently taken your family on a vacation by motorcoach? Share by posting on the ABA Facebook page or tweeting @AmericanBusAssn.