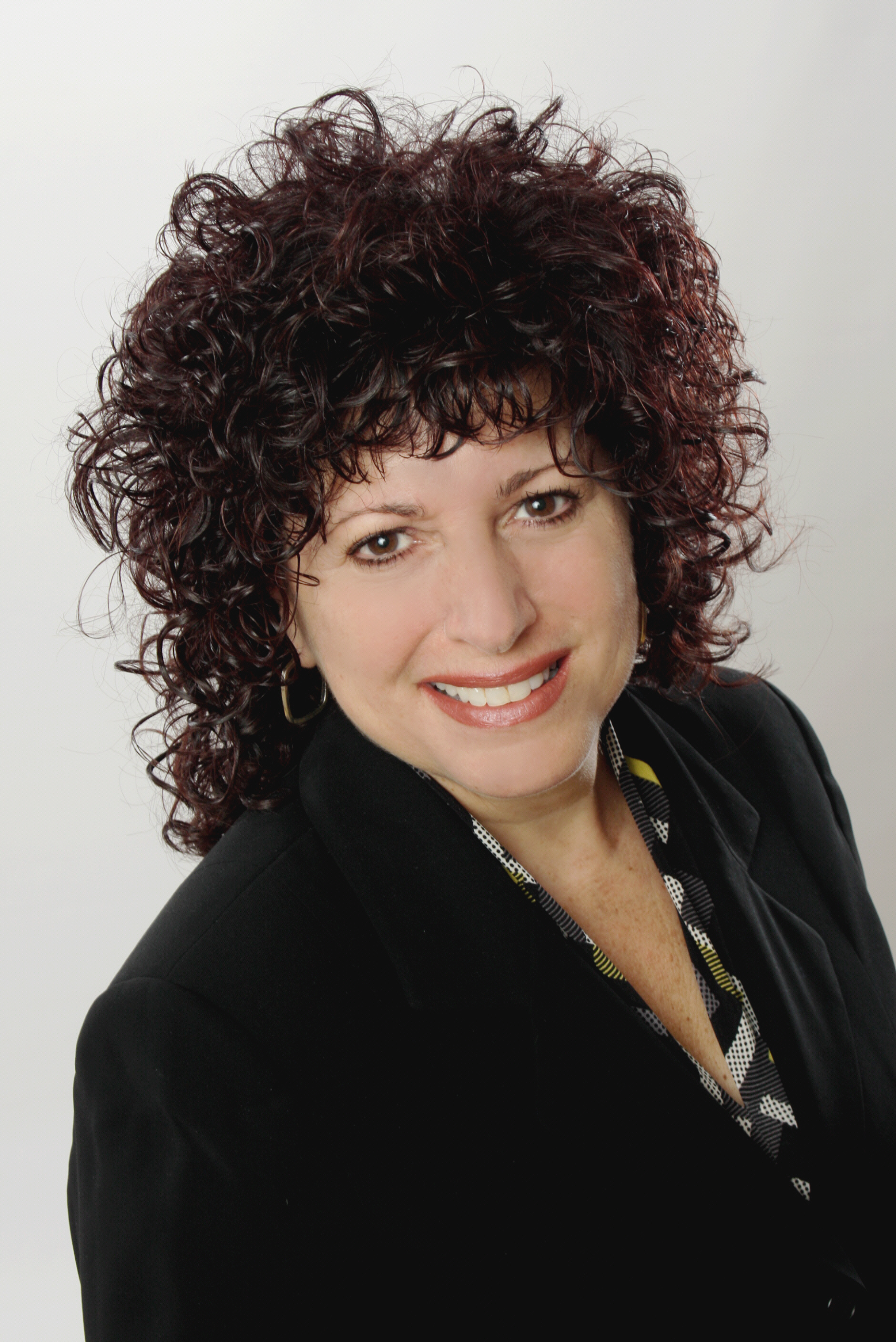 On this International Women’s Day, I look back over my 28 years in the bus insurance business and have to smile about where I am today, where women are today, compared to the early 80’s. Don’t get me wrong, we have a long way to go, but isn’t it ok to celebrate the success we have had along the way?

What I realized, at a very early age, was that as a female, if I was going to be taken seriously and have access to any job above entry level, I was going to need a degree. I also realized, growing up in a large family as the baby of five with four older brothers, the only way I was going to go to college was if I paid for it myself. With that as my motivation, I worked full time during the day and went to school full time at night to complete a four-year degree (BA in Management & Labor – Human Resource Management). Keep in mind, there was still (yes still!) a belief back then that women should go to college to find a husband, not to better themselves or have a career.

By the time I graduated from college, I had five years of insurance experience so instead of going into Human Resources, my chosen degree, I continued down the path of an insurance career. During my first five years in the insurance industry, I never had a female manager. While not something I focused on, it was hard not to notice. Not long after I graduated, I took a position at a start-up insurance company that insured buses called National Interstate Insurance. Here, I reported to my first female manager who was a strong, no-nonsense, smart woman who I respected and came to consider her a mentor. Her strength was inspirational. Not because of her title or position, but how she conducted herself every day. Who would have thought that there were insurance companies that insured just one type of vehicles…buses? It was then that my career in the bus industry began and I haven’t looked back.

So much has changed! There are more women in leadership positions than ever. It is becoming the “new normal” to see women in leadership roles. You can’t help but notice that the next generation of families have women entering the bus industry. Organizations like the American Bus Association’s Women In Buses Council has been a great organization to give women a voice. It was created to promote women in the male-dominated bus business and from what my experience has been it’s working. From the first few meetings in 2011 where there were only had a handful of women attending to the meeting I just attended at ABA Marketplace in Louisville where there were 100! What a great experience to have a female guest speaker as well as a great roundtable series, where women from all levels of an organization could come and network and share ideas.

As the 2019 Women In Buses award recipient, I am proud and honored to be nominated and selected for this award that recognizes women in the bus industry. I know that there are a hundred other women that are deserving of this award and hope I can be an inspiration to all of them. We are strong together. We can and are making a difference. While we have a long way to go, we have come a long way, baby (does anyone remember that slogan?)! Join me in celebrating women and what we’ve accomplished. Celebrate the women who every day lead by example and are the true game changers.

Michelle Wiltgen is the assistant vice president and national marketing manager for National Interstate Insurance Company in Richfield, Ohio. Michelle is also the 2019 recipient of ABA’s Women In Buses award for the impact she has made on the industry. To learn more about ABA’s Women In Buses Council, visit www.buses.org/wib.