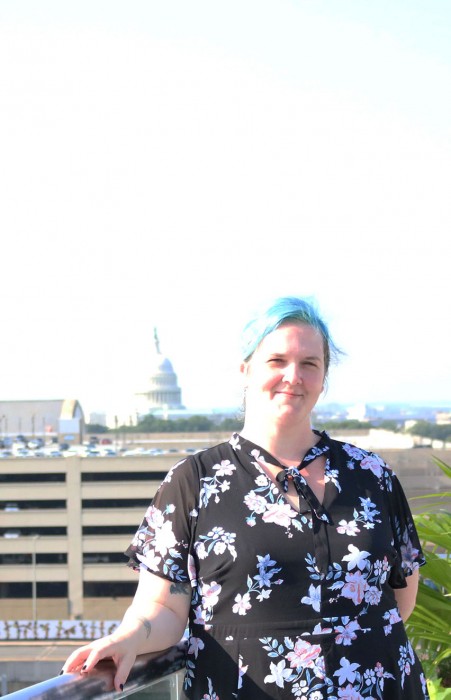 Dora has been involved in Washington Theatre since 2004, working in Marketing & Sales positions for Arena Stage, The Shakespeare Theatre and most recently The John F. Kennedy Center for the Performing Arts, where she was an ABA Member. She served as a member of the Marketplace Orientation Committee in 2019. Dora is originally from Houston and resides in Washington, DC with her partner and two cats.