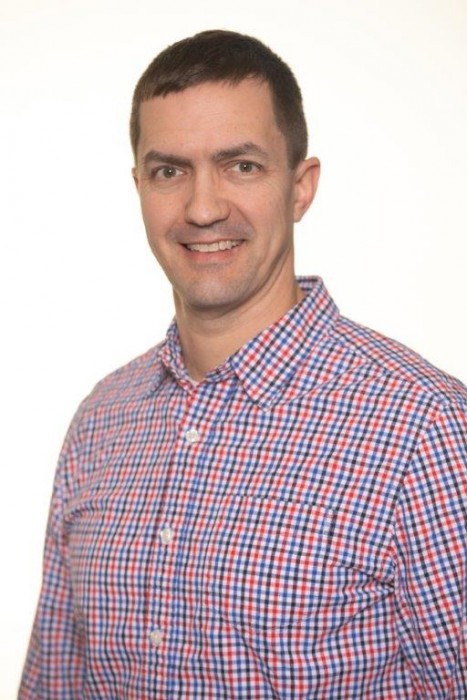 Eric Braendel, CPA, MST, serves as ABA's Chief Financial Officer, overseeing the association's finances, administrative functions and human resources responsibilities. ABA members know their investments remain safe with Braendel's meticulous attention to every line in the ledger as he seeks to inculcate ABA with the "lean and mean" culture that characterizes how so many of its small, mom-and-pop member businesses operate.

Braendel has twice ventured out from ABA to expand his professional expertise, and each time has returned to the ABA fold with more tools to assist him in his service to ABA's members. His third "tour of duty" at ABA began in March 2006, when he returned to the association following two years of service to the firm McGladrey & Pullen, LLP, where he focused on issues affecting tax-exempt organizations. In between his first and second tours of duty at ABA, Braendel chose to expand his range of real, hands-on experience by serving as Director of Operations for Tobin Transport Inc. in the company's main facility.

He also serves as an adjunct professor at American University, instructing pupils in tax law, with a special emphasis on its unique impact for tax-exempt organizations.