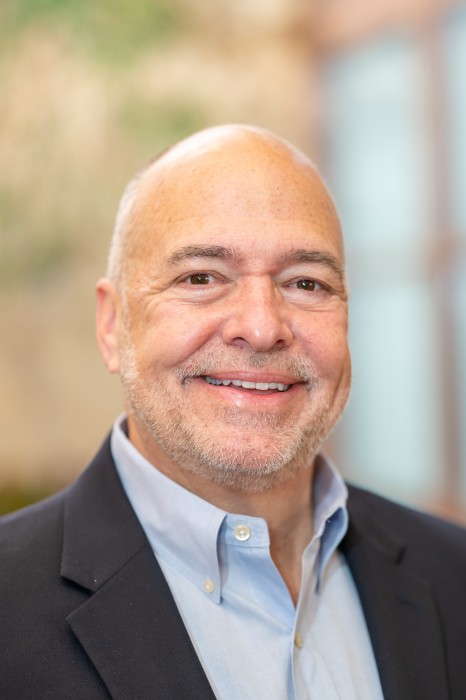 Peter J. Pantuso is President and CEO of the American Bus Association (ABA).  As CEO he is responsible for the Association’s day-to-day operations, in addition to his role at ABA, he also serves as President of the National Bus Traffic Association and of the ABA Foundation.

Peter has 40 years of experience in association work, at all levels. Prior to joining ABA, Peter directed the government and regulatory affairs efforts at the Rubber Manufacturers Association and the National Confectioners Association and was a regional state lobbyist for the Glass Packaging Institute, all based in Washington.  He began his career working in the Pennsylvania State Senate, then at Brockway Glass in Pennsylvania.

Under Peter’s leadership, the ABA has grown to become North America’s leading and largest motorcoach, tour and travel association, representing 3,800 members and 65 percent of all motorcoaches on the roads. In addition, he has also grown the ABA Foundation to a $8 million organization that provides needed research to the industry and has awarded more than $1 million in scholarships since its inception.  He has also expanded the breadth and inclusiveness of the industry by bringing management services to other organizations, including Skal International – USA and the Florida Motorcoach Association and creating the Hispanic Motorcoach Council, Entertainer Motorcoach Council, Asian Motorcoach Council, School Bus Council and the Women in Buses Council.

Mr. Pantuso is a native of Bradford, PA.  He holds a bachelor’s degree from the University of Pittsburgh and a master’s degree from George Washington University’s school of Business and Government.

He serves on the Boy Scouts of America – National Capital Area Council. He previously was appointed a position on the U.S. Department of Transportation’s Motor Carrier Safety Advisory Council and the National Advisory Committee of Travel and Tourism Infrastructure. He is also a 2016 recipient of the National Eagle Scout Association's Outstanding Eagle Scout Award and a 2018 recipient of the Alumni Award of Distinction from the University of Pittsburgh – Bradford, PA Campus.